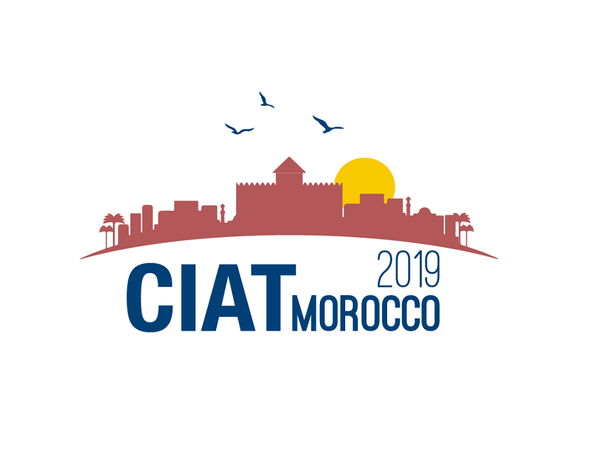 Several members of the Network of Tax Organisations participated in the 2019 CIAT Technical Conference, hosted by the Moroccan Revenue Authority on 8-10 October 2019 in Marrakech.

On 8-10 October 2019, several members of the Network of Tax Organisations participated in the Technical Conference of the Inter-American Center of Tax Administrations (CIAT), hosted by the Moroccan Revenue Authority, in Marrakech. CIAT Technical Conference focused on the theme of "Tax Administration and Development" and served as an important opportunity for tax administrators to exchange views on issues such as the fight against informality, taxation of the digital economy, tax certainty, and mechanisms to improve compliance.

CIAT Executive Secretary and NTO Head of Council Marcio Ferreira Verdi opened the conference with a quote from Oliver Wendell Holmes Jr. stating that "taxes are what we pay for a civilized society”. He highlighted the key role that tax administrations play in development, and the importance of taking this role seriously.

Frantisek Imrecze, Executive Secretary of Intra-European Organisation of Tax Administrations, introduced the second panel on control and taxation of the digital economy. Reiterating facts from the World Economic Forum, he stated that the total workload performed by machines is expected to increase from 29% in 2018 to 52% by 2022. This raises the question of whether tax administrations are ready to deal with the tax implications of such rapid digitalisation, especially given the current reliance of many revenue collection systems on labour taxes.

Following this, an all-African panel on the role of tax administrations in mobilising domestic revenue featured two members of regional tax organisations, Duncan Onduru (CATA) and Babatunde Oladapo (WATAF). The panel discussed the challenges and opportunities for revenue administrations in expanding their responsibilities beyond pure tax collection towards wider tax administration functions. Some of the key recommendations included: allowing governments of developing countries to set their own tax policy priorities, stepping up efforts to widen the tax base, increasing research capabilities to improve policy formulation, as well as organising cross-government tax dialogues to secure political ownership and align short and long-term objectives. 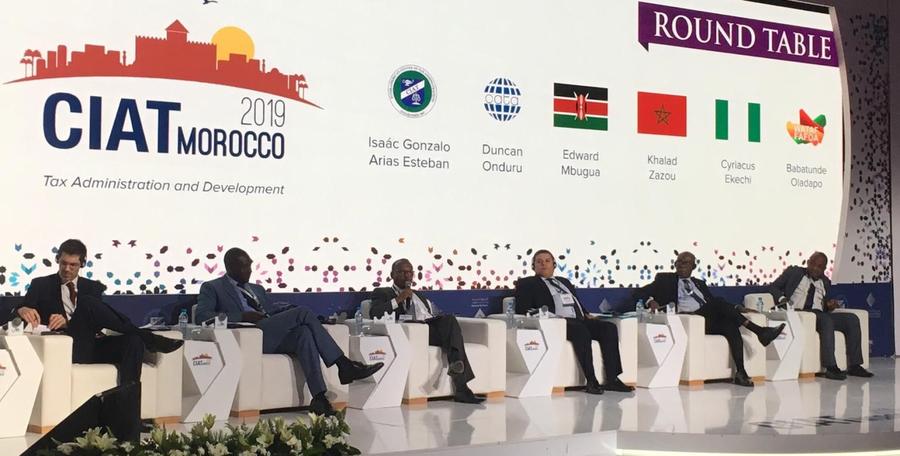